DARK SOULS™ II: Scholar of the First Sin – Xbox One

– The definitive edition of DARK SOULS™ II, including all the DARK SOULS™ II content released to-date in one package and much more! – All new graphics. Leap from 30fps to 60fps at 1080p resolution, adding a whole new level of smoothness. Players will be amazed by the dynamic contrast in visual fidelity compared to the original DARK SOULS™ II. – A brand new experience and challenge. Enemy placement has been overhauled, resulting in a completely different play dynamic than experienced before. The safe zones that some players remembered are no longer safe! Hardened players will have to forget everything they thought they knew about DARK SOULS™ II. – Online play has been enhanced with the addition of a special item to regulate souls acquired in battle – it’s now possible to match up more consistently online. The number of players who can participate in an online session has also been increased, from 4 to 6 people, completely changing the online play dynamic. 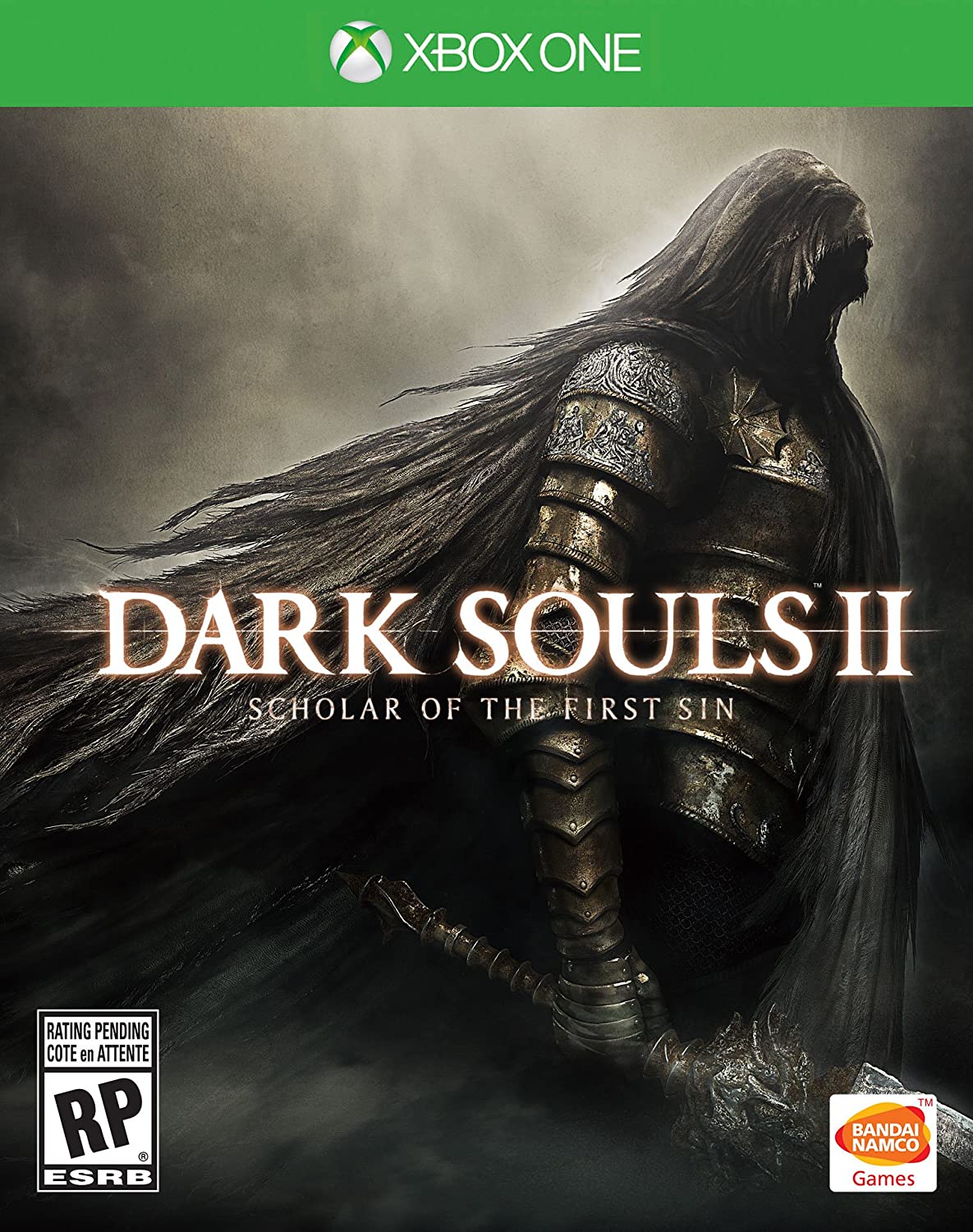