London’s falling. A terrible plague sweeps the city, infecting hundreds of thousands of citizens with a sickness worse than death. You’ll need more than just your survival instincts if you want to escape the city alive… in ZombiU on Wii U.

In this intense survival horror first-person shooter, the Wii U GamePad becomes the Bug-Out Bag: your all-in-one survival kit. Supplies are extremely limited, so use the GamePad’s motion controls to scan your surroundings and find food and ammunition to keep you alive just a little longer. Scavenge what you can and make it last: you might not find food again for a long time…

Use the controller’s integrated second screen to manage your health packs, weapons and tools, but don’t take too long – each second you spend rifling through your bag takes your eyes off the TV and the ravenous horde that’s closing in on you with every breath. Stockpile guns, ammunition and supplies, then head to your safe house to defend it against the voracious undead onslaught.

Lose your fight for life to a zombie’s hunger for flesh and you wake up as a new survivor in the same desperate situation. Make your way back to recover your lost supplies but watch out: your old character is now a zombie, and won’t give the bag up without a fight.

Play ZombiU while connected to the Nintendo Network and your online friends will be alerted when you die, letting them track down your infected character and steal your hard-won loot for themselves.

Experience a range of multiplayer modes, including Survivors vs. Zombies. In this mode, one player uses the Wii U GamePad’s touch screen to place zombies and traps from a top-down view, while a second player with the Wii U Pro Controller* plays in first-person view and has to survive for as long as possible. 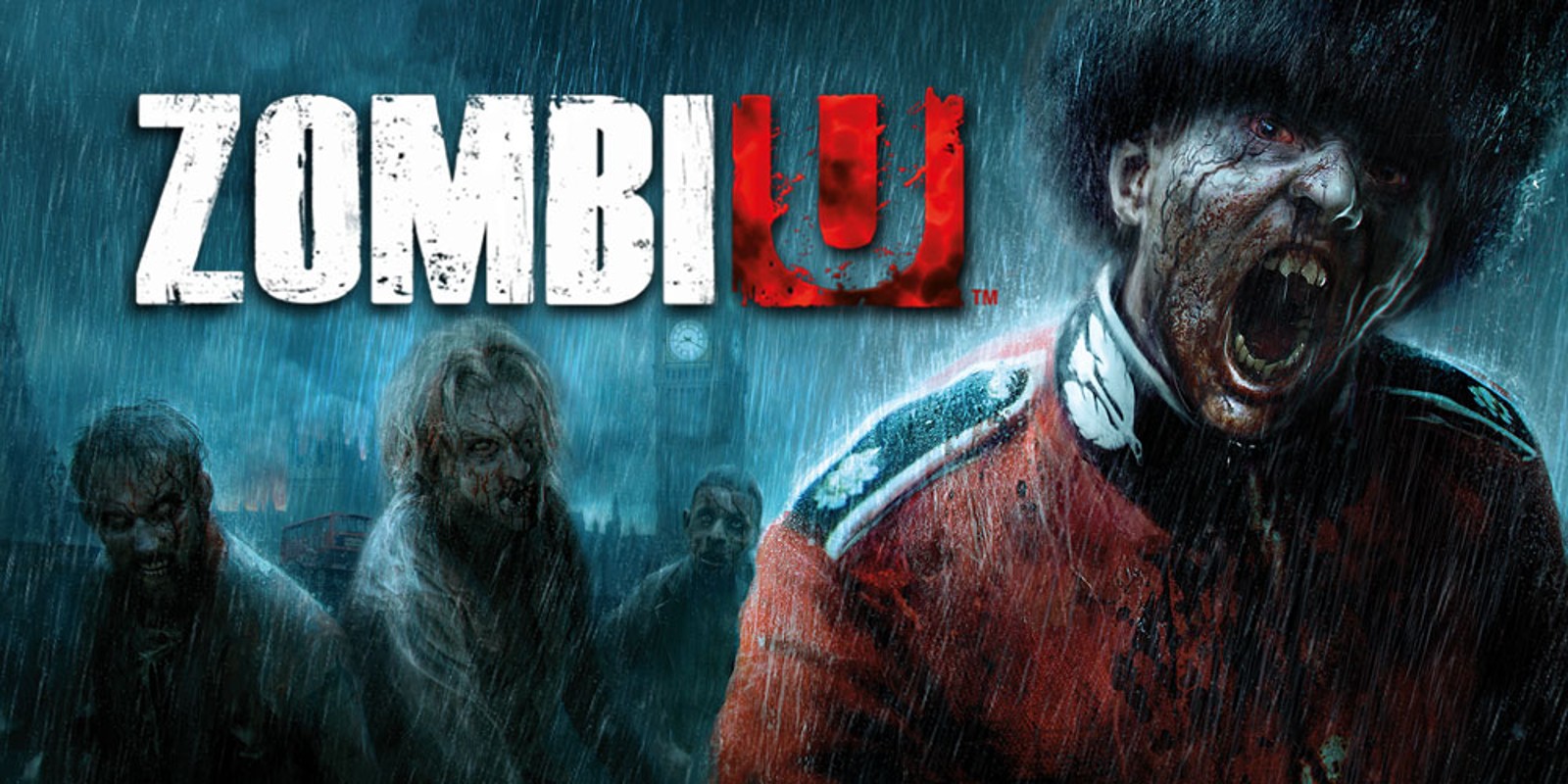